Wearing shoulder pads, a helmet, and lipstick is not a strange occurrence for one football team. On March 26, 2006, the D.C. Divas gathered at the Prince George’s County Sports Complex to be photographed.

All of the players arrived dressed in professional or business causal attire. Each player took several head shots to capture their off-the-field style. The 2006 rookie class took a second set of photos in a Divas jersey. Many of the players marveled at their teammates’ transitions from gridiron maidens to polished and sophisticated women.

“We really have an attractive team,” said Divas quarterback Allyson Hamlin. “There isn’t a better looking team in the league.”

Hamlin was also one of several players photographed with a family member. She was pictured with her father Paul Hamlin, the Divas’ owner. 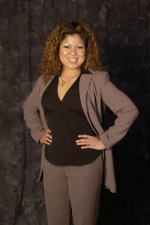 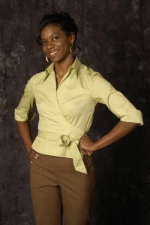 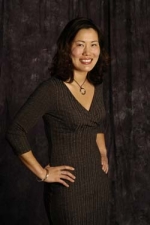 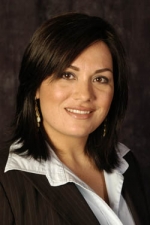 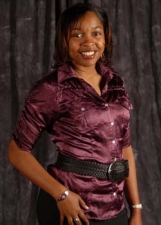