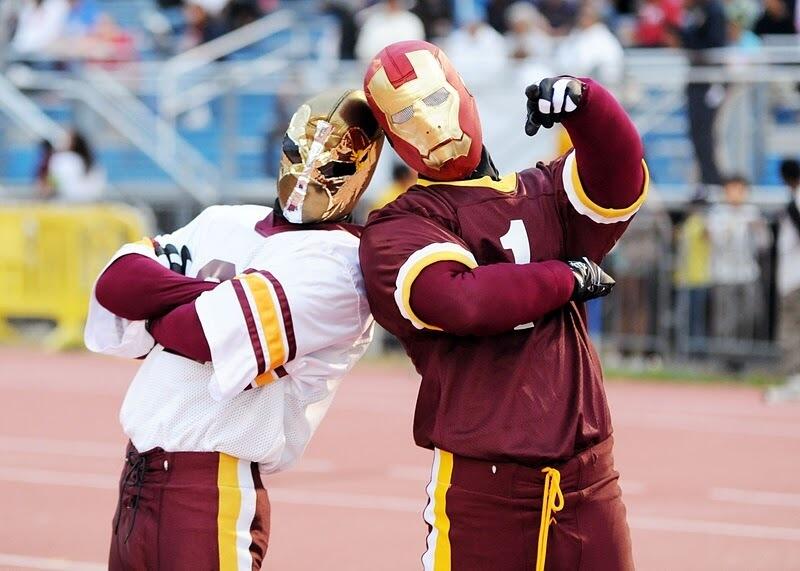 It was April 2, 2011. The D.C. Divas were starting their second decade of women’s football and were about to open the season against their archrivals, the Boston Militia.

The Divas needed a lift. They needed a spark. Suddenly, in the distance, two masked figures walked toward the Divas sidelines.

Calling themselves Super D and Super C, these two superheroes began to cheer on the D.C. Divas. They waved their arms and pumped up the crowd. The Divas played a great game and won, 35-20.

Who led the Divas to that great win? Was it the players? Or was it…Super D and Super C? We may never know for certain, but one thing is clear: two legends were born that day.

Super D and Super C have been the official mascots of the D.C. Divas ever since. No one knows their true identities. Your neighbor, your classmate, the stranger you pass on the street – anyone could be Super D or Super C.

When the Divas prepare to kick off for a home game, rest assured that Super D and Super C will spring into action, fighting to rid the world of quiet fans. They patrol the Divas sidelines, rallying both the home team and the home crowd.

After the final whistle blows, Super D and Super C disappear into the night, reverting back to their alter-egos, never to be seen again…until the next Divas home game!

Learn more about the two greatest fans of the D.C. Divas – Super D and Super C! 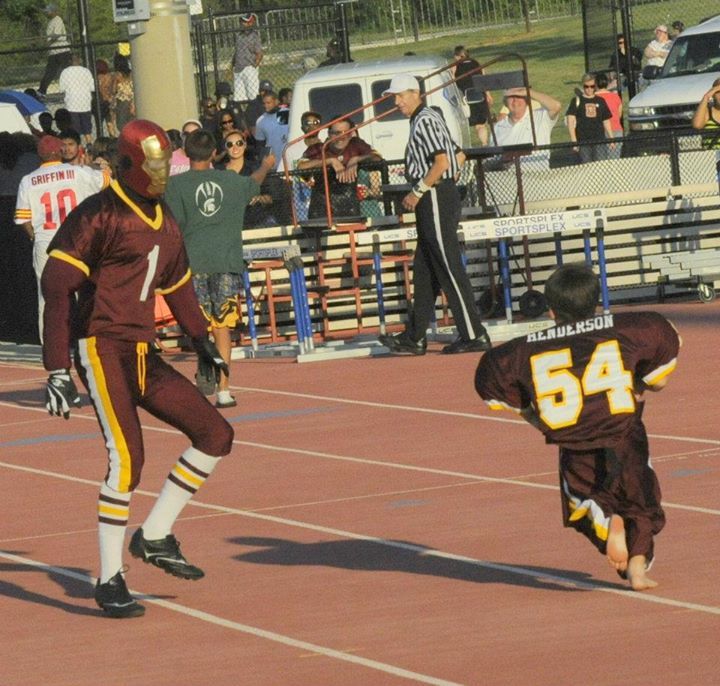