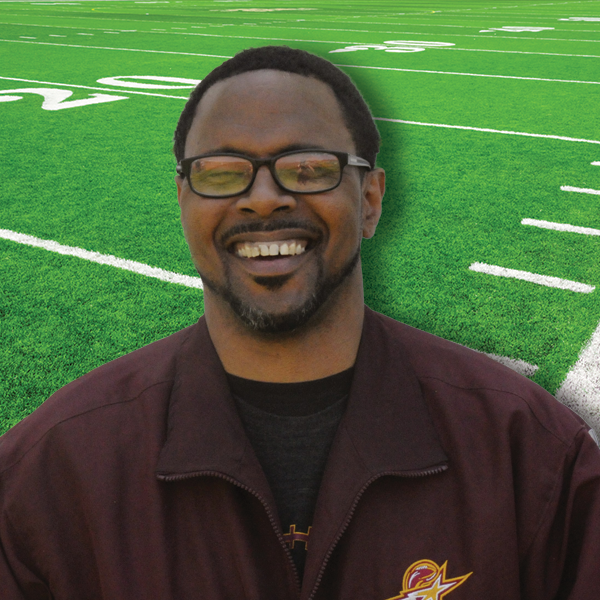 Why did you decide to get into coaching after your playing career was over?
Several of my family members – uncles, aunts and cousins – are coaches, so to me it was a family thing. I love to sit down and dissect the X’s and O’s of football so much. Regardless of what the sport is, I like to be knowledgeable and I’m always learning as much as I can. Actually, when I was still in high school, I said to myself, “I can coach…I can do this.” More than anything, I just wanted to be able to influence kids in a positive way, and that was what pushed me into coaching.

How did you find out about the D.C. Divas and come to coach for us?
Coach Willie Bennett is one of my “baby brothers.” I watched him play and coached him growing up. I watched his playing career, and I saw how well he did when he moved into coaching at the college level. He called me up this year and said, “Hey, I could use some assistance out here.” So I said, “Hey, I’m there for you.”

I joined the Divas to coach the defensive backs. I think that’s one of the most important positions in the sport…if you have great defensive backs, you can dominate the whole football field all day long. I knew what Willie’s plan was as far as the defense he wanted to run, and we worked it out from there.

What is your overall coaching philosophy? How would you like your players to play the game?
Be smart, play hard and aggressive, and stay within the team concept of what we’re trying to do. Everything else will fall into place. I’m a very aggressive and competitive person by nature, so I try to impart that onto the ladies, and I think it shows on the football field.